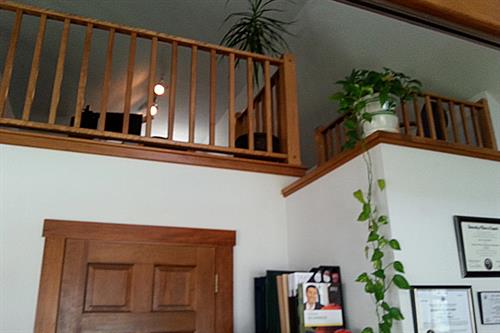 We really are a loft! 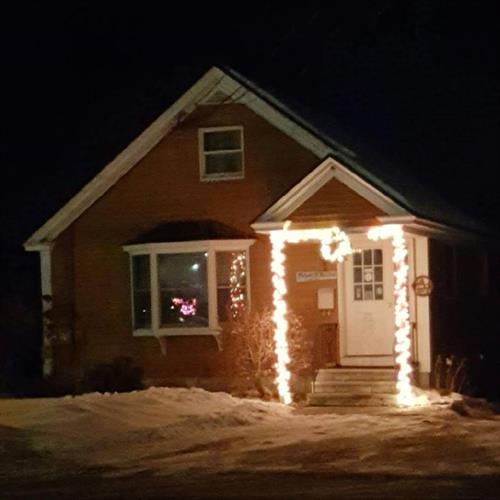 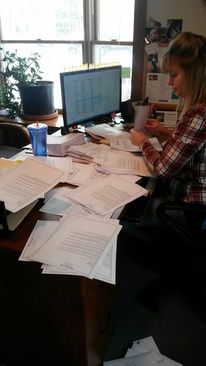 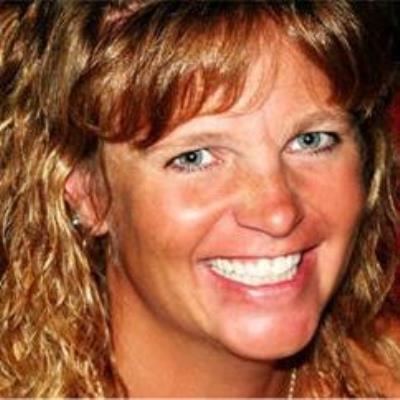 Rebecca L. Record (Becky) is the Owner/President of Rebecca L. Record, EA, P.C doing business as The Tax Loft. She began her accounting career in 2001 while maintaining the books as co-founder of a busy and profitable construction company.

In 2012 she became an Enrolled Agent and later became a QuickBooks Pro-Advisor in 2013. On January 17, 2014 she purchased The Tax Loft from previous owner/employer.